It’s a new year, a new season for Atlas. As usual, many eyes are on the girls who have qualified for playoffs for 3 seasons on a row. That’s impressive but not enough. As Atlas Femenil get ready to start their season, we tell you all you need to know before tomorrow’s game.

Watching Rayadas lifting trophy felt wrong. People often forget that the reigning champions barely won against an 8th seeded Atlas who was vastly superior throughout the series. An Atlas goal that was wrongfully denied by the referee was the last straw to make every fan mad as we saw our girls get eliminated.

Last season was the third time Atlas lost on this stage. No, it is not a Curse. Atlas has had the flaw of losing easy points which leaves them at a low seed matching them up against top teams early on. Upsets are a rare thing in this league, so when you are 6-9 points behind someone halfway into the season it’s almost impossible to catch them up. With that being said, if Atlas can stay in good form throughout the season we can expect a championship run.

Atlas has an overall great team, but these two players stand out. 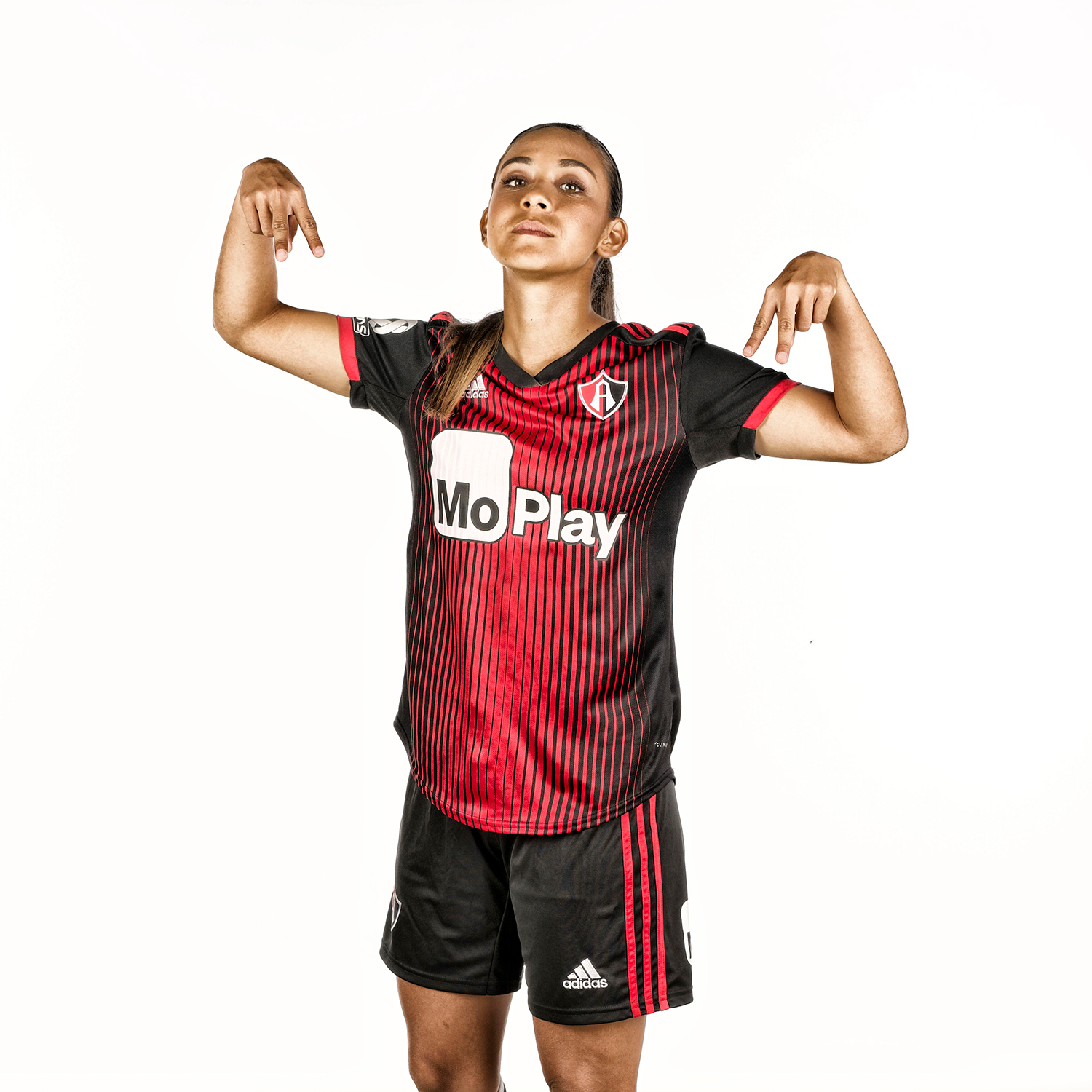 She gets better each season! From being a big part of that midfield maintaining order in the defense to giving assists and scoring goals herself. 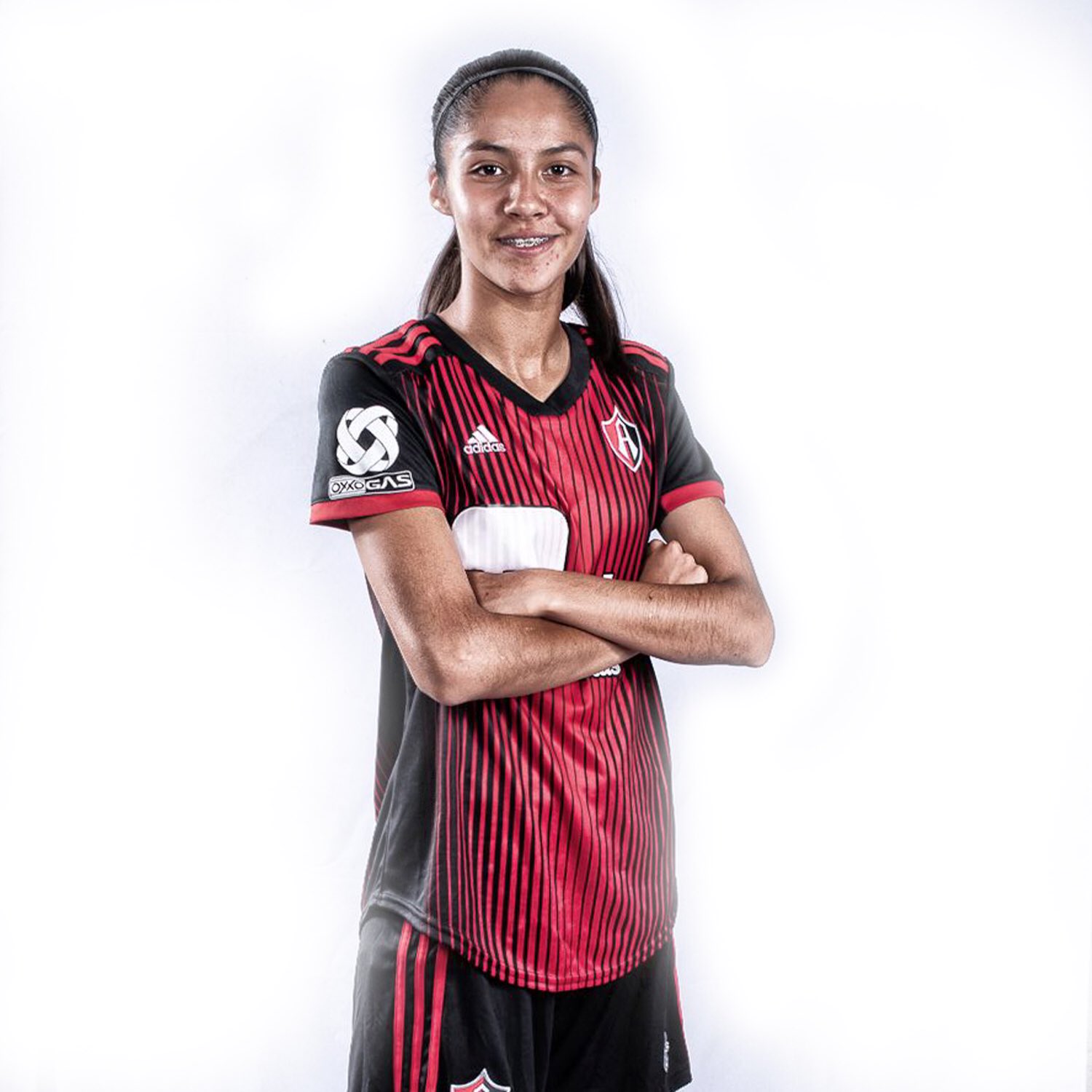 She’s the most talented player on the team. She alone can carry the team in a bad game and score to win. 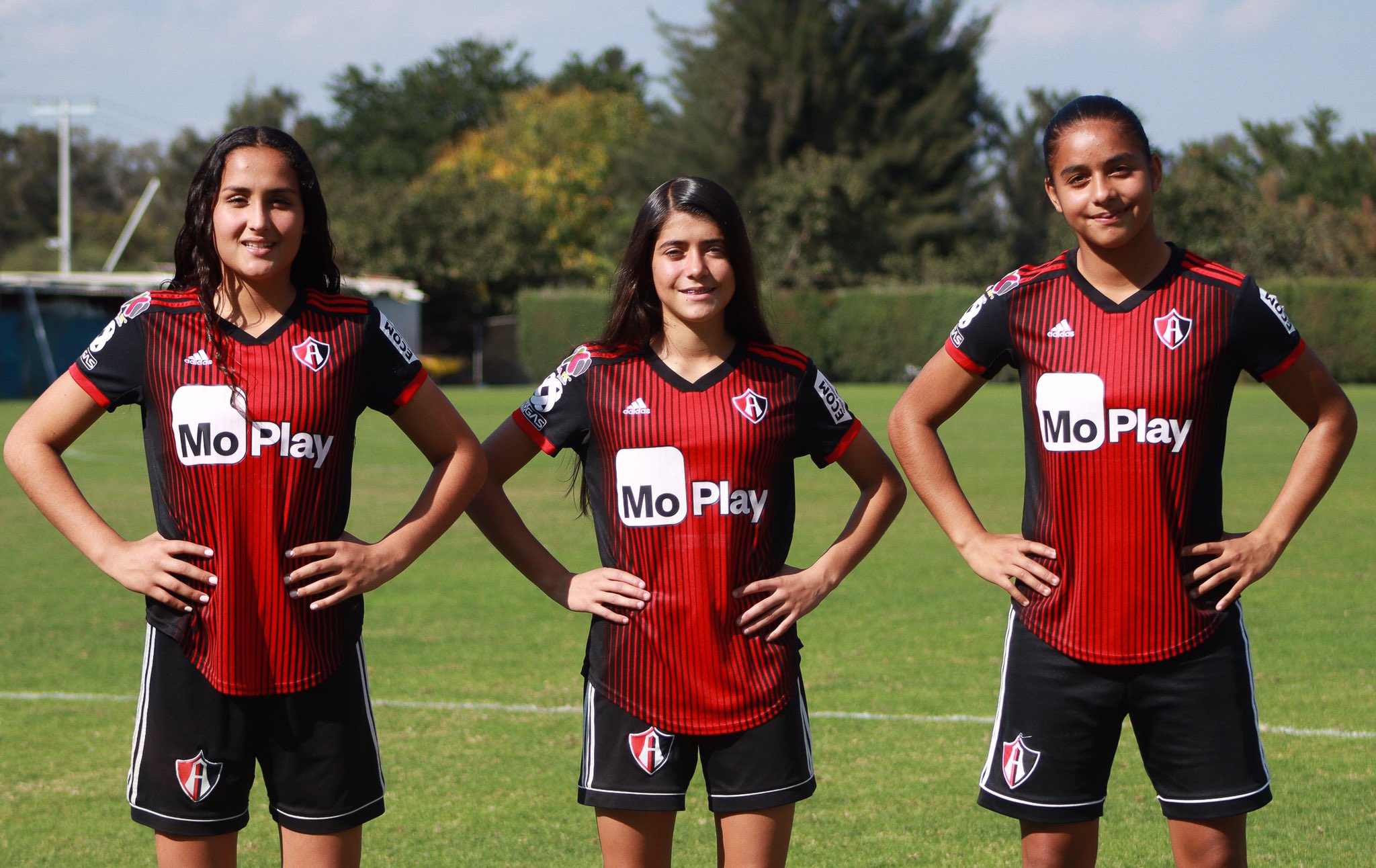 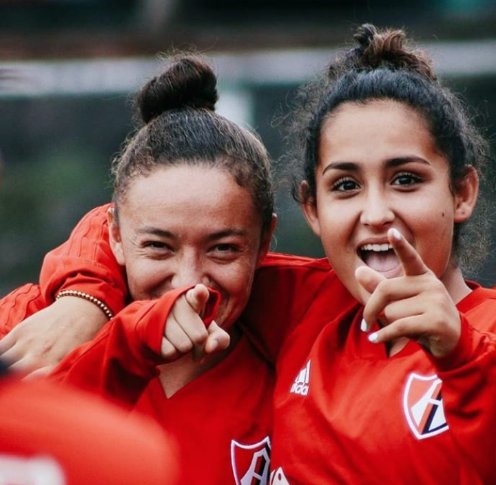 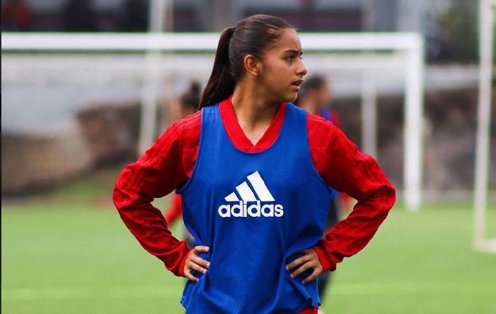 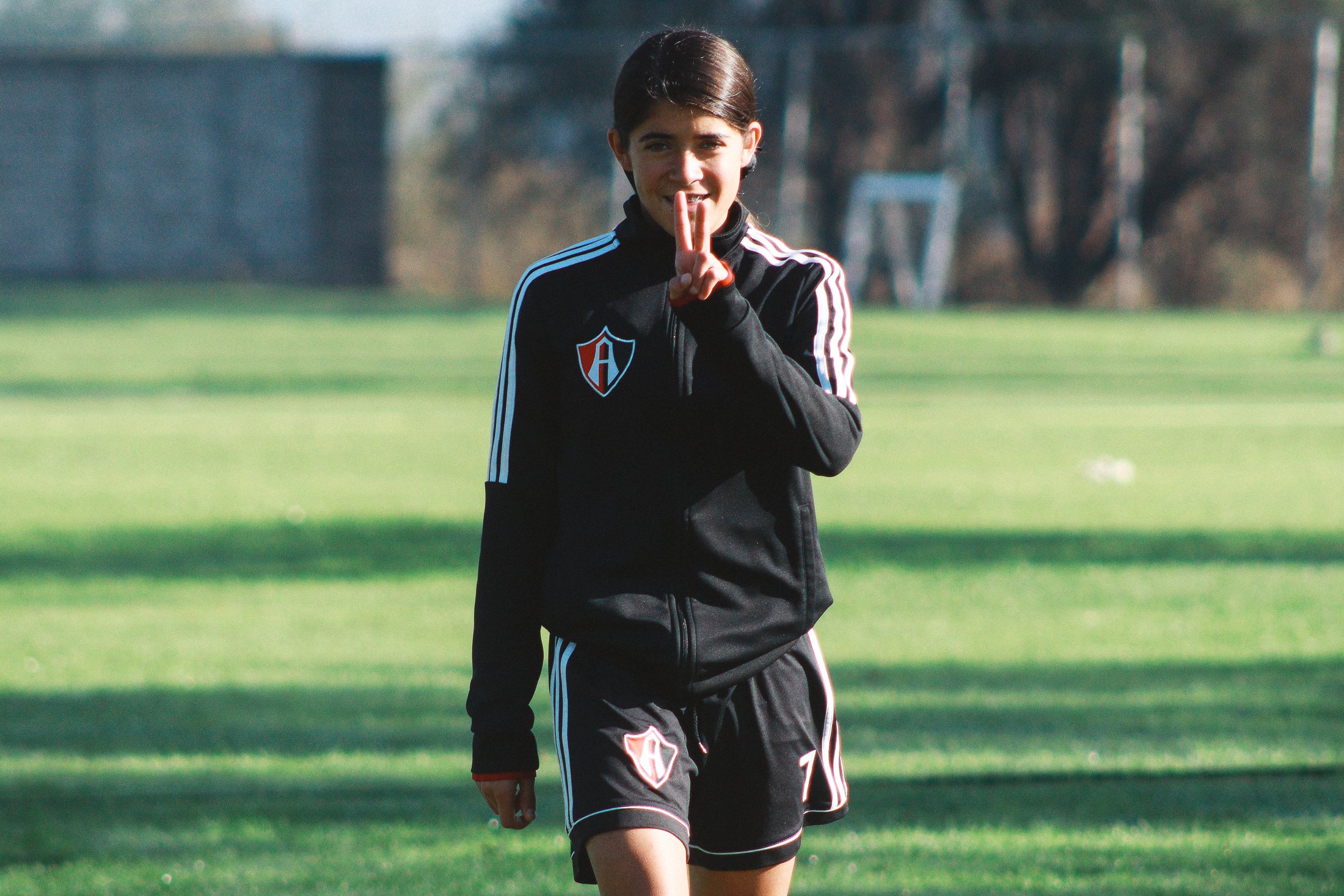 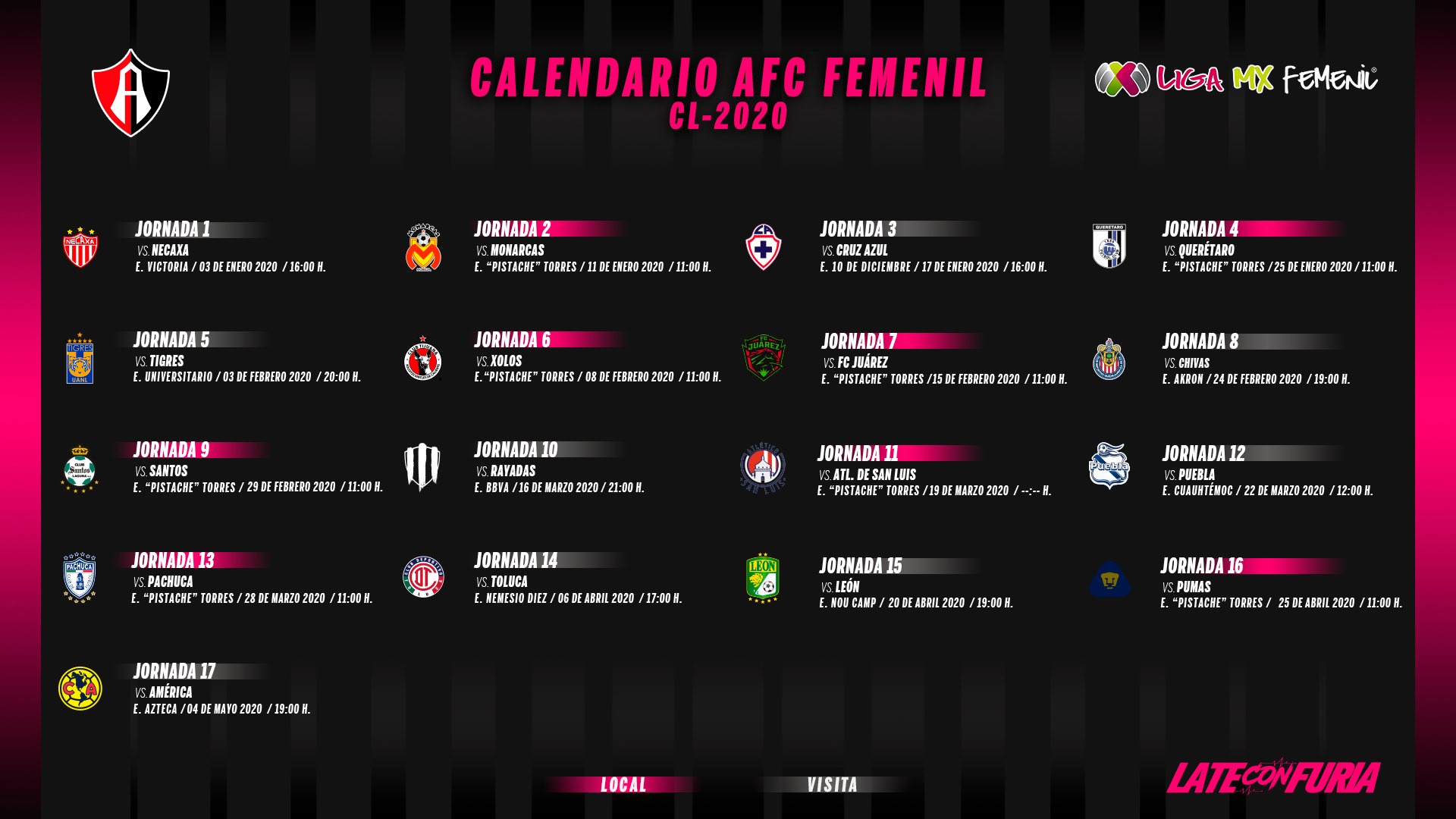 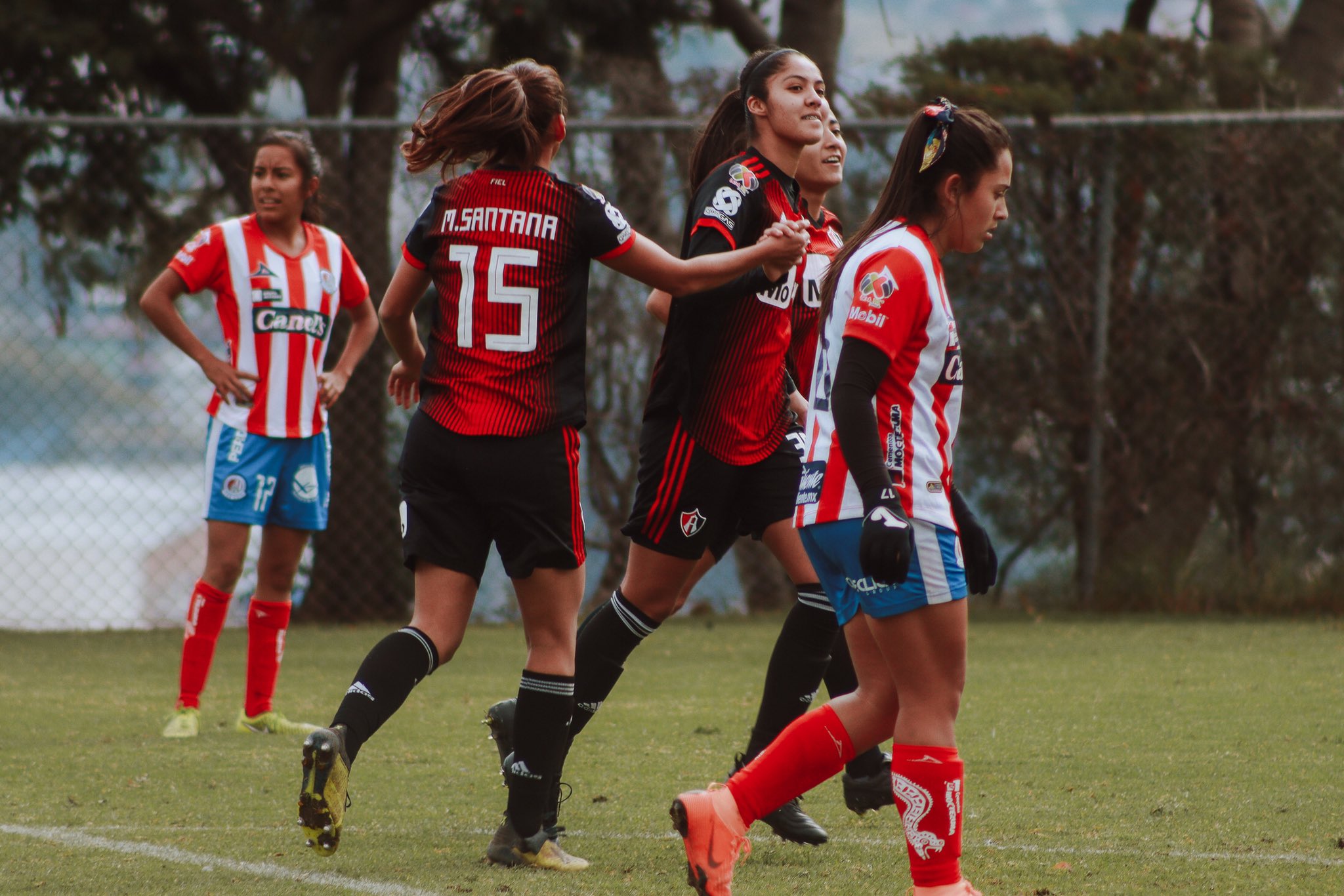 *All photos and info were posted public by Atlas FC and their media.